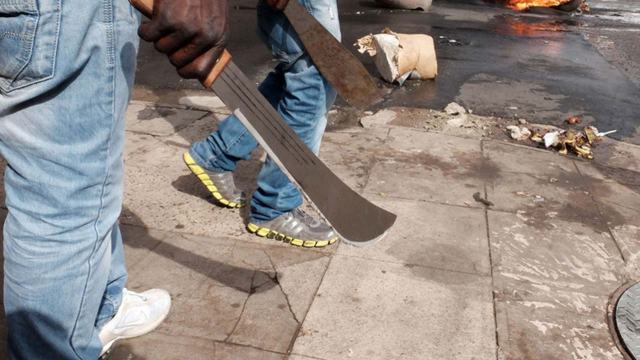 Nine residents of Apomu and Ikoyi towns were reportedly injured as members of Oodua Peoples Congress (OPC) in Ikoyi and Apomu in Isokan Local Government Area of Osun State clash over a land dispute.

The state Police Command on Tuesday confirmed that OPC members in the two communities clashed while claiming to be protecting their territorial interests.
It was gathered that the two Apomu groups were led by one Akerele while the Ikoyi faction was led by one Jagun. They were both involved in a gun duel around 6 pm on Monday creating panic among residents in the two neighboring communities.

Sources in the community said it was a clash of interest between the two factions, especially between Akerele and Jagun over recruitment of members especially the aggressiveness of the former over Jagun.

However, Wale Alamu said the crisis was fueled by an age-long boundary dispute between the two communities as the duo were only leading a proxy battle.