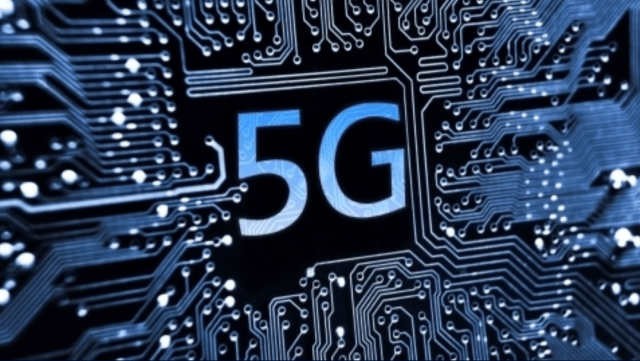 Argument around 5G is unnecessary

The former Senate President, Senator Anyim Pius Anyim, weekend explained that due to the scientific innovations that heralded the 21 Century, the year 2021 will bring about lots of changes in various sectors of the economy.

Anyim stated this while delivering a Lecture entitled “Preparing for the Second Quarter of the 21st Century” at 2020/2012 Law Dinner organized by Nigeria Bar Association, (Rock Bar) Afikpo Branch at the residence of Hon. Idu Igariwey in Afikpo North Local Government Area of Ebonyi State.

According to Anyim, “the world will not wait for us; the world is moving on”.

While making his predictions as to some of the changes that would soon become visible, the former Senate President called on Nigerians and the country at large to prepare for the technological innovations of the 21st century that would soon make some existing facilities and services obsolete in the country.