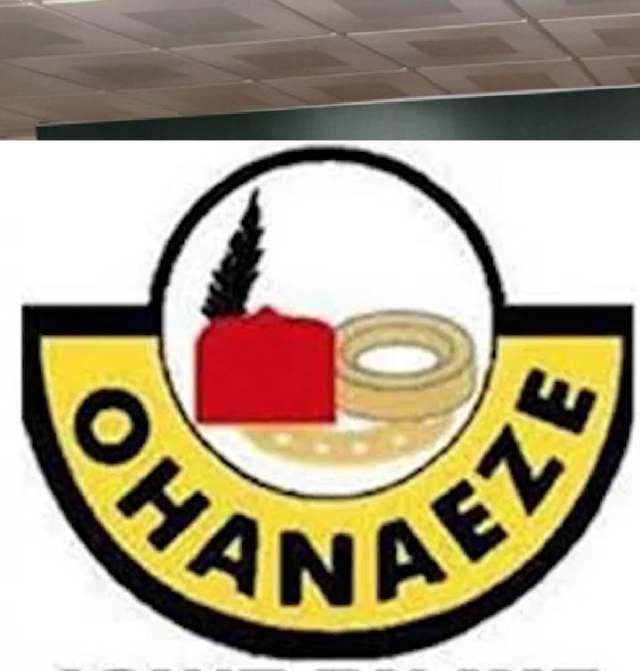 The emergence of a parallel electoral committee for the election of a new executive committee of apex Igbo group, Ohanaeze Ndigbo, has been dismissed as inconsequential by Chief Garri Igariwey, chairman of the electoral committee appointed by President-General of the body, Chief John Nwodo.

Okwukwu, who made this known in a communiqué issued at the end of a meeting held in Owerri, said the Igariwey-led committee set up during an Imeobi convened by Nwodo was null and void.

He said: “Unauthorised people not mandated by the Ohanaeze constitution have hijacked the electoral process to impose their preferred President-General.

“Imposition of a candidate for President-General is illegal, undemocratic and unacceptable. The electoral timetable, as pursued by the illegal Nwodo-led…