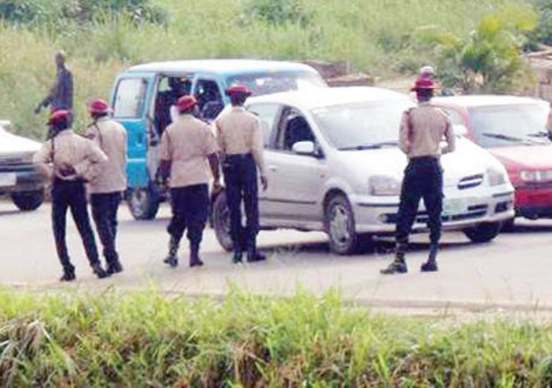 Udoma, who is the Zonal Commander in-charge of Zone 9, comprising Abia, Ebonyi, Enugu and Imo States, disclosed this to the News Agency of Nigeria (NAN) in Enugu, on Sunday, noting that in the states under his jurisdiction, no fewer than 2,000 processed licenses remained uncollected in each state.

Udoma said that some of the drivers’ licenses had remained uncollected by their owners for up to two years, lamenting that most often the owners could not be reached either because of a wrong phone number or that their phones could not even receive simple text messages.