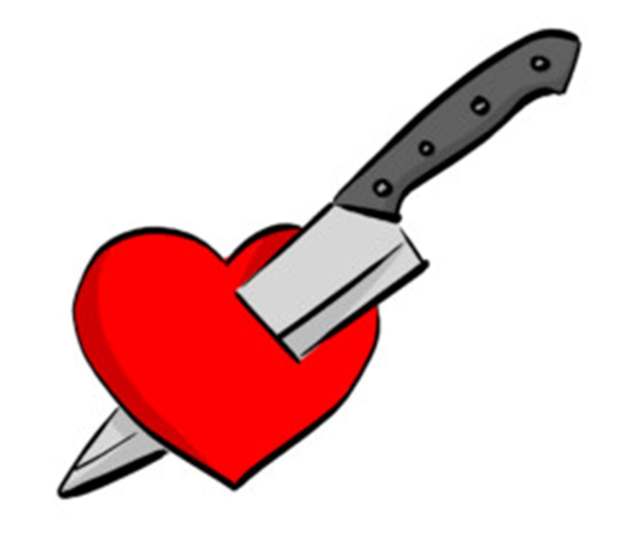 It was supposed to be one of these common-place flings that married men have all of the time but when Banky embarked on his a few years ago, it changed the course of his life, and his family’s forever. According to him: “I was one of the early casualties of the so-called current economic crunch.  I lost my job when the small company I worked for pruned its staff to just six. I was the accountant, and my misfortune happened just about when the bi-annual rent of our flat was due and I couldn’t pay up. In the end, my parents-in-law agreed to accommodate us … in their home until I found a job.

“My father-in-law eventually found a job for me in one of these sophisticated hotels on the Island. The owner happens to be his very good friend and I was to double as a personnel manager along with my accounting job. I often mingled with other members of staff at the bar during our less busy periods and became friendly with one of the waitresses.  She’s a…