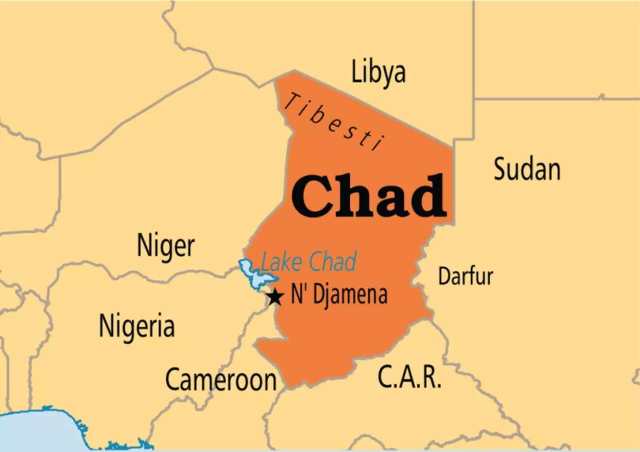 At least 11 people have been killed in the latest fighting between farmers and nomadic herders in the southeast of Chad, the local governor told AFP Sunday.

The fighting took place on Friday and Saturday in Salamat province, after cattle belonging to one herder ruined a field. The herders attacked as the farmers were taking the animals into an enclosure.

“I can confirm that these clashes caused 11 deaths, around 10 wounded and 12 people who started the conflict have been arrested,” Salamat’s governor, Yambaye Abel Massira, told AFP.

“Several villages and fields were subsequently attacked and destroyed,” he added.

Violence between sedentary farmers and cattle raisers from the Fulani community, also called Peuls, has deep roots in southern Chad, where many people carry guns.

Between the end of November and mid-December alone, at least 33 people were killed in such clashes.

In a speech on Thursday, Chad’s President Idriss Deby Itno expressed his concerns about the…