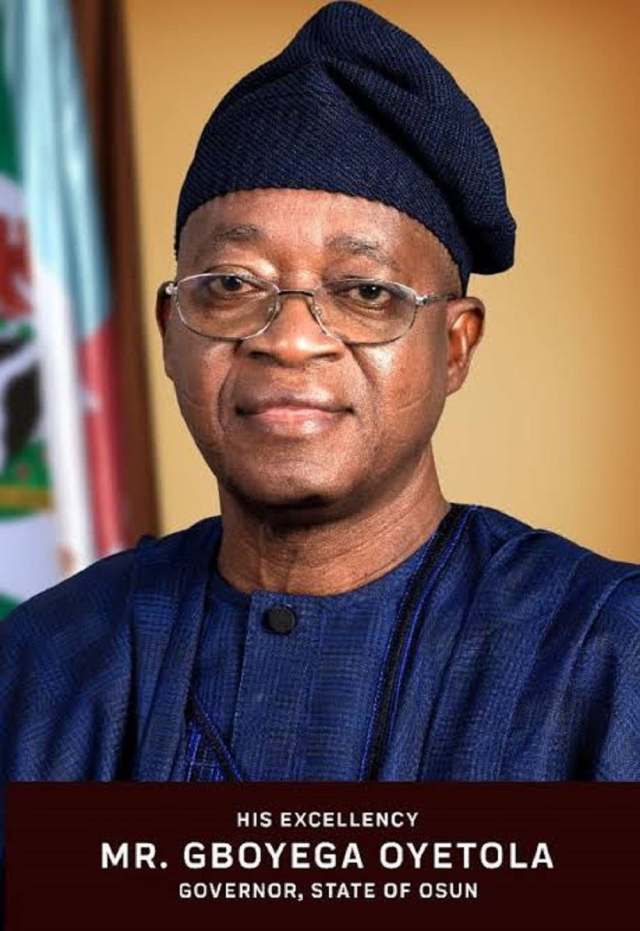 In a bid to reduce the burden of retirees in Osun, the State Government has released the sum of N200million to offset pensions owed to the retired workers.

This was disclosed by the state Head of Service, Dr Festus Oyebade during the Year 2021 annual Inter-Religious prayer held at the car park of the State Government Secretariat, Abere to usher in the New Year.

He added that the state government has shown unwavering commitment to the welfare of pensioners through the intermittent release of funds to pay their pension and ensure they live a good life without jeaopardising the wellbeing of active workers as well.

Dr. Oyebade, commended the Governor for not only paying the workers’ salaries for the month of December 2020 before Christmas but for also ensuring that some pensioners under the contributory pension scheme got paid their arrears for the first time since 2016.

“Just when the beneficiaries said they wanted to come…