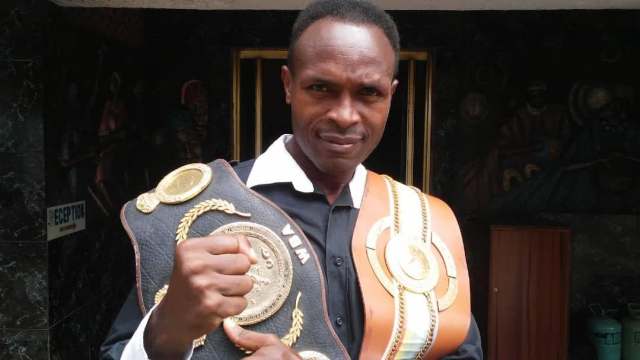 As Eddie Hearn, manager and promoter of WBA, IBF, IBO and WBO heavyweight champion, Anthony Joshua and Bob Arum, manager of his WBC counterpart, Tyson Fury, continue to put heads together concerning the forthcoming unification bout between their wards, boxing enthusiasts across the world can’t wait for the once-in-a-lifetime experience.

The winner of that bout, which is being planned for later this year, will emerge as the undisputed heavyweight champion of the world after taking the five belts in that class.

Former British and Commonwealth Light-heavyweight champion, Peter Oboh said he expects to see the best of boxing in the modern era from the two famous pugilist when the fight eventually takes place.

Oboh, a former WBA Inter-Continental light heavyweight champion, said: “At the moment, Anthony Joshua and Tyson Fury are the best boxers in their class.

“Both boxers are at their best now,…