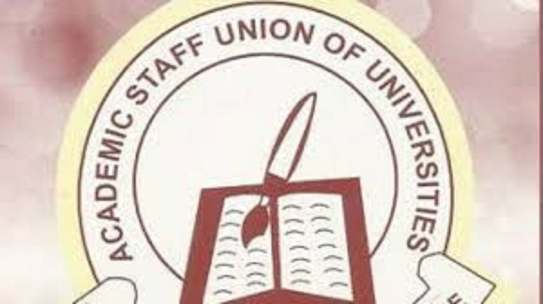 The Academic Staff Union of Universities, ASUU, has said the National Association of Academic Technologists, NAAT, or any other union should not use it as a bait to get anything from the government.

ASUU, therefore, advised NAAT or any other staff union to fight their battles their own ways.

The Chairman, University of Lagos, UNILAG chapter of ASUU, who is also a member of the National Executive Committee of the union, Dr Dele Ashiru, stated this on Sunday while reacting to claims by NAAT expressing displeasure with the sharing arrangement of the N40 billion released by the Federal Government as Earned Academic Allowances for university workers.

“Who pays the Earned Academic Allowances, is it ASUU or the government?  In the first instance, ASUU presented its demands to the government and we made our case and based on that, the government released some money.

China exports spike to highest in decades after Covid-19 hit