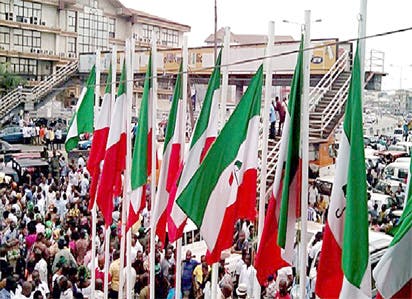 The Peoples Democratic Party (PDP) has asked its members in court against the leadership of the party in Anambra to withdraw all litigations ahead of the November governorship poll in the state.

The South-East National Vice Chairman of the party, Chief Ali Odefa, made the request in Awka during a meeting of the Zonal Working Committee with stakeholders in the state on Monday.

Odefa said that it was in the overriding interest of the party for peace and unity to reign ahead of the poll.

According to him, the party needs unity and cannot afford any court distractions, if it must form the next government in Anambra.

He, therefore, urged the aggrieved party members to direct their complaints to the zonal leadership for amicable and dispassionate resolution.

Odefa, who expressed satisfaction with the progress of PDP in Anambra, promised that the zonal leadership of the party would ensure that the primary election produced the best and most popular…