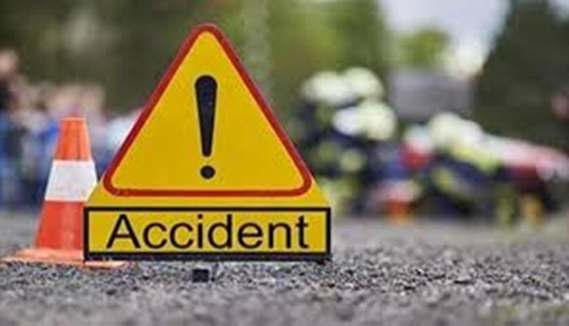 A truck driver, allegedly driving against traffic on Sunday in Onitsha, has reportedly killed a man, who was said to be crossing the road at Mgbuka First Gate on Owerri Road.

Mr Andrew Kumapayi, the State Commander of the Federal Road Safety Corps (FRSC) in Anambra, confirmed the incident in Awka.
Kumapayi said the accident, which occurred at about 6 .p m. on Sunday, was caused by route violation, speed and loss of control.

“Eyewitnesses said an unidentified truck driver with Reg. No. KMC41XR, was driving against traffic on top speed when he lost control and knocked down a man crossing the road.

“The driver of the truck was later arrested and handed over to the police by FRSC rescue team.

“The victim was taken to an undisclosed hospital by good Samaritans before the arrival of FRSC team from Upper-Iweka.

“The victim was later confirmed dead by the doctor on duty and his body was deposited at the mortuary,” the FRSC boss said.

While condoling with the family of the…