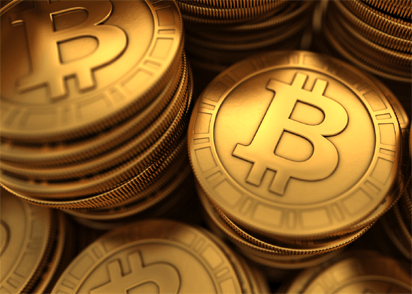 Bitcoin, the leading virtual currency, saw its price pass $30,000 on Saturday for the first time in just its latest record high.

The first decentralised cryptocurrency surpassed $30,823.30 at 1313 GMT, according to data compiled by the Bloomberg news agency, having broken $20,000 on December 16.

Analyst Timo Emden noted that “the appetite for risk”, which is reflected in buying of bitcoin, “remains unshakeable”.

Just 12 years old, bitcoin has seen a meteoric rise since March, when it stood at $5,000, spurred by online payments giant PayPal saying it would enable account holders to use cryptocurrency.