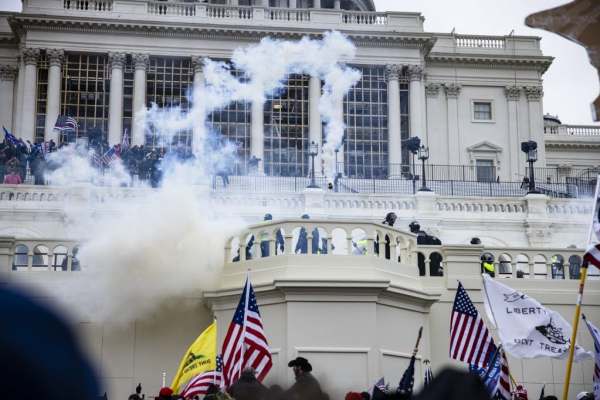 Security Operatives have stepped in to restore some peace.

Senate and House leaders are reportedly in an undisclosed location

I am asking for everyone at the U.S. Capitol to remain peaceful. No violence! Remember, WE are the Party of Law & Order – respect the Law and our…