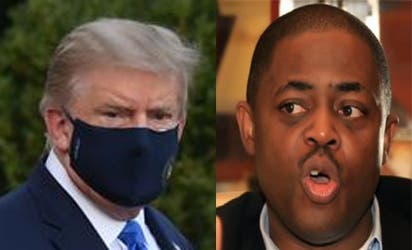 …Trump confirms there will peaceful transition of power on January 20th

Chief Femi Fani-Kayode, a former Nigerian minister of culture and tourism and a frontline supporter of outgoing United States president, Donald Trump, has condemned in strong terms the invasion of the United States Capitol Hill where electors were gathered to confirm the electoral victory of President-elect Joe Biden.

Recall Fani-Kayode had earlier reiterated his stance that defeated Trump will retain power come 6th of January when electors gathered for confirmation of electoral votes.

In a statement, personally signed by the former aviation minister, made available to Vanguard, Chief Fani-Kayode said he believed the election was clearly rigged but he should emulate former Nigerian leader Goodluck Jonathan. and let things go for the sake of peace for…