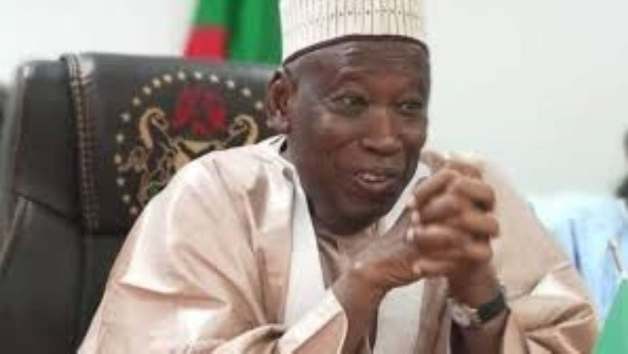 Due to the recession occassioned by the COVID-19 pandemic, the Kano State Government says it is stopping the new minimum wage and to pay its workers with the N18,000 old wage.

The Special Adviser to Governor Abdullahi Umar Ganduje on Media, Salihu Tanko Yakasai confirmed this to newsmen on Wednesday.

Yakasai said, “Yes, the state government has also stopped the payment of N30,000 minimum wage to its workers with immediate effect.

“The state was unable to continue paying N30,000 because what the state was currently getting as a government had reduced.

“The state government has reverted to the initial minimum wage due to the recession.

“What we are getting now as a government has reduced, and we can’t afford to pay the N30,000 minimum wage,” he said.

Yakasai didn’t state when the new minimum wage will be restored.