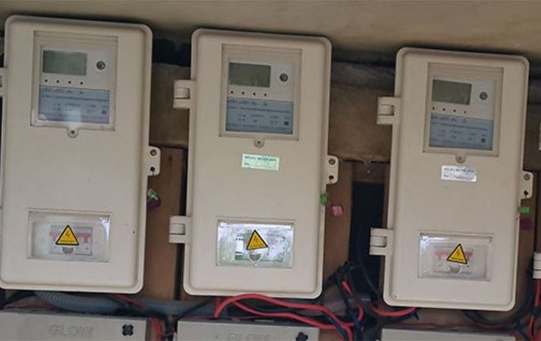 A 35-year-old man, Femi Adesaji, on Thursday appeared in a Magistrates’ Court in Ota, Ogun, for allegedly tampering with a prepaid meter belonging to Ibadan Electricity Distribution Company (IBEDC).

The police charged Adesaji, who lives in Ota with three counts of criminal damage, conspiracy and breach of peace.

The Prosecution Counsel, Insp. Cynthia Okezie, told the court that the defendant committed the offence on December 23, 2020 in his residence.

Okezie alleged that the defendant conducted himself in a manner likely to cause a breach of peace.

She said that Adesaji also damaged an IBEDC electrical wire worth N100,000.

The defendant pleaded not guilty to the charge.

Magistrate Shotunde Shotayo admitted the defendant to bail in the sum of N100,000 with one surety in like sum.

He adjourned the matter until Feb.5 for definite hearing.