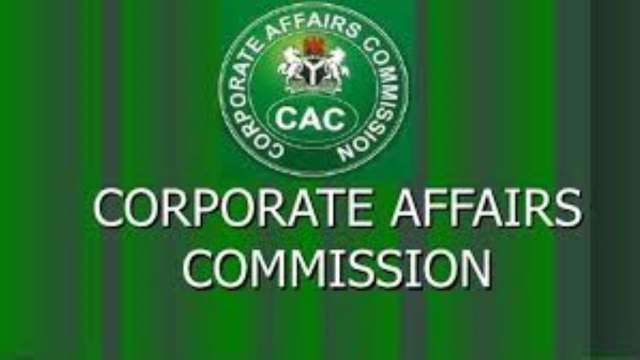 The Registrar General of Corporate Affairs Commission, CAC, Alhaji Garba Abubakar, has said that the commission remitted 2.7billion Naira to government as surplus in 2020.

He made this known in Abuja while briefing news men on the activities of the commission in the last one year.

Alhaji Garba said that the Corporate Affairs Commission generated the sum of N19bn as revenue for the 2020 fiscal period.

According to him, one of the major leakage discovered was receipt cloning, however, he explained that some of the culprits apprehended for the act were handed over to the security agencies for prosecution.

Abubakar highlighted that the commission has deployed an upgraded portal, which will make it possible for the customers to send their applications electronically.

He explained that the process of revalidation for certificates has been simplified. The RG noted that the commission has been making efforts to integrate the NIN into their portal.