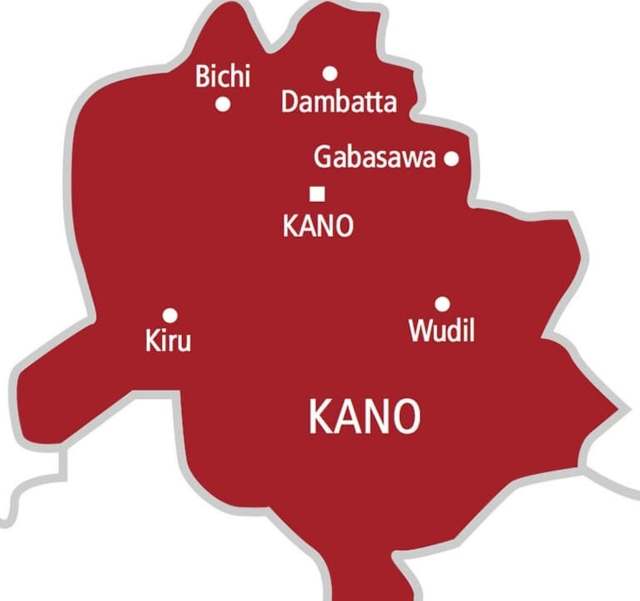 The fire incident which occurred around 3:18 am is said to have razed the ground floor building and leaving the persons (occupants) trapped indoor.

The spokesperson of the Kano State fire services, Sa’idu Muhammad who confirmed the incident to Vanguard on Monday said it deployed it rescue team to the scene, quenched the fire and rescued the victims to the hospital.

Muhammad further said upon arriving the hospital the victims were confirmed dead.

According to him, “At about 3:18 am, we received a distress call through Malam Salisu Muhammad informing us of fire incident at Rijiyar Zaki (Rumfar Shehu) Ungoggo local government area of the state.

“Upon receiving the call, we deployed our officers with appliances from Rijiyar Zaki fire division to the scene of the incident where we discovered it was…