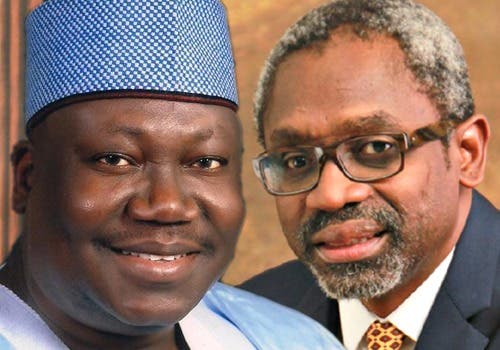 The Speaker of the House of Representatives, Mr Femi Gbajabiamila, has felicitated with the President of the Senate, Sen. Ahmad Lawan, on his 62nd birthday.

Gbajabiamila, in a congratulatory message by Mr Lanre Lasisi, the Special Adviser on Media and Publicity to the Speaker, House of Representatives on Monday in Abuja, described the President of the Senate as a worthy partner and dependable ally in the task of nation-building.

He said Lawan had brought his wealth of experience to bear since his assumption of office as President of the Senate, being the most ranking member of the National Assembly to date.

He said Lawan served as a member of the Green Chamber between 1999 and 2007 before joining the Senate where he had been ever since.

The speaker said together, they have been working assiduously to give Nigeria and Nigerians legislation that would enable good governance in the country.