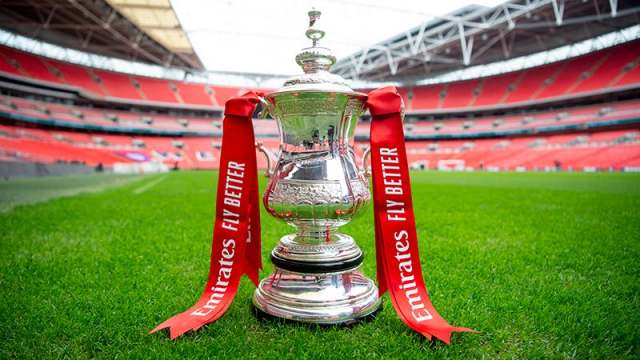 Liverpool strolled 4-1 past a very youthful Aston Villa team due to a COVID-19 outbreak that swept through the midlands team, while United edged past Championship side, Watford, in a 1-0 win.

Despite Liverpool re-establishing themselves as Premier League contenders, the Reds have struggled to translate that success to the FA Cup, having last won the cup in 2006, with their last final appearance coming in 2012, where they lost 2-1 to Chelsea.

To improve that record, Liverpool would have to overcome a tough away fixture to an old rival.

Whichever team emerges victorious can expect to face either Stockport County, West Ham or Doncaster Rovers in the fifth round.