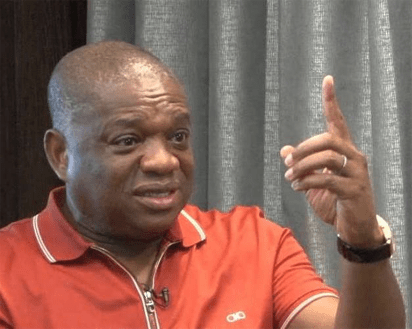 Kalu, in a congratulatory message issued on Monday, wished the new president general success in his new role and urged Ndigbo in Nigeria and abroad to close ranks in a bid to advance the cause of the Igbo nation.

Describing Obiozor’s victory as timely and a good development, Kalu stressed that the ex-envoy’s pedigree and goodwill earned him robust support from Ndigbo worldwide.

Kalu, while re-affirming his confidence in the newly elected executive committee,  noted that Ndigbo are  blessed with personalities, across various fields of human…