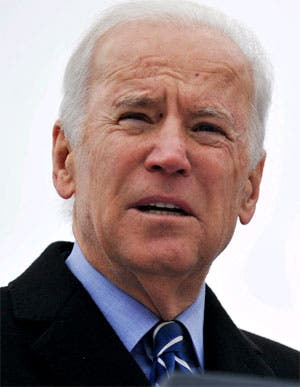 All four were in contact with or met with Giuliani in late 2019 as he sought to compile evidence that now President-elect Biden and his son Hunter were involved in corruption in Ukraine.

That effort was made just as Trump himself faced impeachment for his own allegedly corrupt use of political pressure on Ukraine’s government to provide dirt on the Bidens.

Working with already-sanctioned Derkach, the four “coordinated dissemination and promotion of fraudulent and unsubstantiated allegations involving a US political…