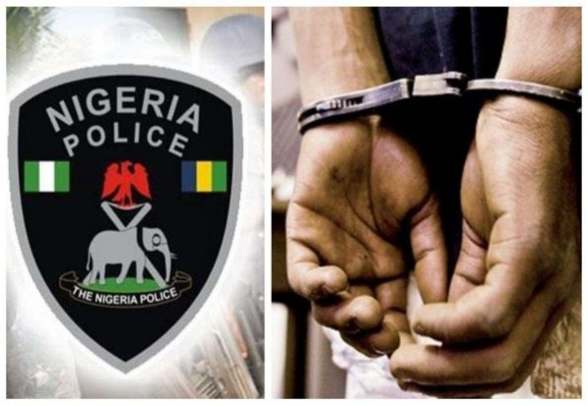 The Police Command in Kano has arrested one Abdulsalam Isah of Gwagwarwa quarters for stealing a mobile phone worth N180,000 which he used to steal N330,000 from the phone owner’s bank account.

The police arrested six other suspects in connection with the stealing of the mobile phone all of who have pleaded guilty.

The information is contained in a statement issued by the state’s Police Public Relations Officer DSP Abdullahi Haruna on Tuesday revealing the Command’s dairy in the last quarter.

“Upon receiving the complaint, the Command’s…