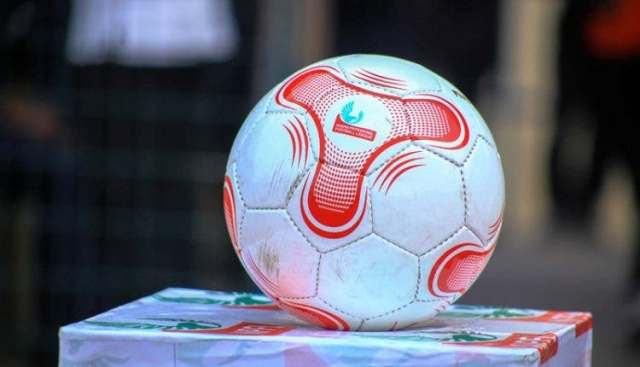 League leaders Nasarawa United pulled out all the stops on Sunday to stop Kano Pillars from claiming all three points on offer, as Adamu Hassan’s 82nd-minute strike cancelled out Nyima Nwagua’s 46th-minute poke.

It was one of the Nigeria Professional Football League (NPFL) Matchday 3 fixtured between the two sides in Lafia on Sunday.

Nyima had replaced Ebuka David in the 46th minute and, two minutes after he came on, he had the quickest foot during a goal-mouth scramble in front of the hosts’ goal and poked the ball home beyond Nasarawa goalkeeper, Umar.

King Osanga, another substitute, changed the game for the hosts, when he started running rings around the Pillars’ defence and swinging in crosses from the far right, giving them a lot to do.

His rampant runs finally paid off when, in the 82nd minute, he curved past his marker, swung in a cross, with former Pillars’ man, Adamu Hassan, rising highest to meet it and bury it in the net.