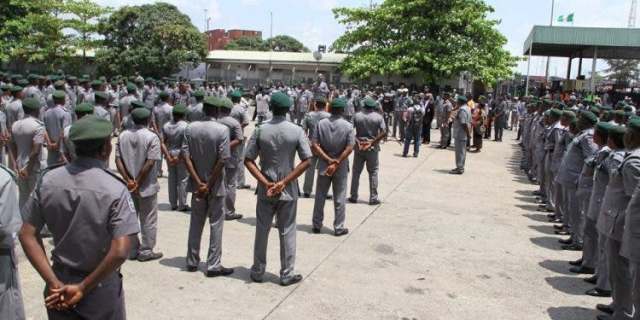 The Nigerian Customs Service (NCS), Apapa Area Command said it generated the sum of N518, 046, 832, 016. 84 in the year 2020 and remmitted same to the federation and non-federation accounts of the Federal Government respectively.

The Comptroller, Mohammed Abba-Kura disclosed this at a media briefing held in Lagos on Tuesday.

“As regards anti-smuggling and in line with the provision of extant circulars, trade guidelines and enforcement of government fiscal policy measures, the Command was able to further strengthen its anti-smuggling operations against economic saboteurs.

“This was done through credible intelligence-driven operations and continuous partnership with other relevant agencies for effective port management to stem their illegitimate activities.

“Accordingly, the command made a…