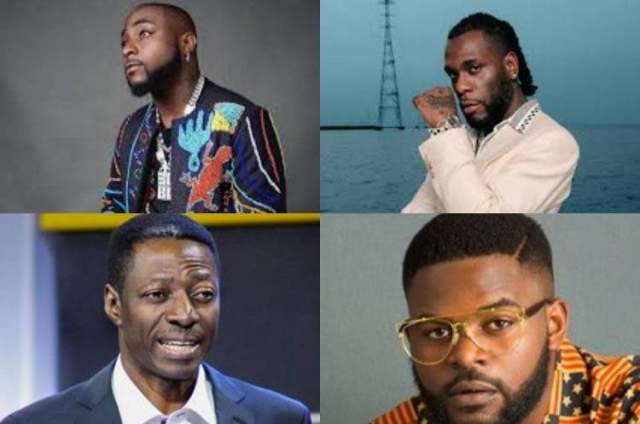 A High Court in the Federal Capital Territory has ordered a halt in proceedings and stay action in a criminal complaint against persons who supported the #EndSARS protests.

Justice Bello Kawu who gave the order also restrained the Nigeria Police from arresting or taking any action against the #EndSARS activists.

The complaint filed by one Kenechukwu Okeke led to a Magistrate, Omolola Akindele ordering the Commissioner of Police in the FCT to launch an investigation into those mentioned.

Okeke had alleged that the protest which was supported by those joined in the suit led to him losing properties and creating fear among Federal Capital Territory, Abuja residents.

Some of those joined in the suit include David Adeleke, better known as Davido, Damini Ogulu (Burna Boy), Folarin Falana (Falz), Senior Pastor, Daystar Christian Centre, Sam Adeyemi amongst others.

One of those also joined in the suit, Deji Adeyanju in an application before the FCT High Court asked…