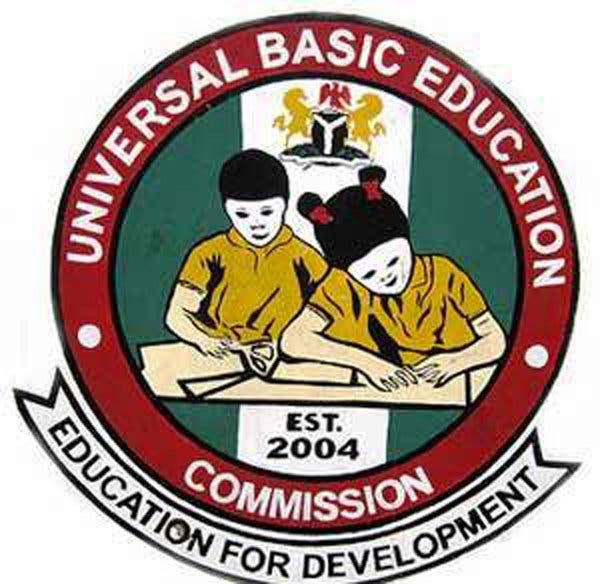 Besides, she said that the state primary school teachers were among the best treated teachers in the country.

Speaking at an interactive meeting via zoom with some journalists in Benin City yesterday she explained that in terms of remuneration, the take home pay of teachers was more than that of average civil servants in the state.

She said “How can the state spend one million naira to train one teacher and we have trained 11,400 of them? That will be running into billions of naira. Where is Edo state going to get such an amount from? We spend less than N10, 000 per day for one teacher for the duration of the training which is usually two weeks.

My loyalty to Mr. President unquestionable