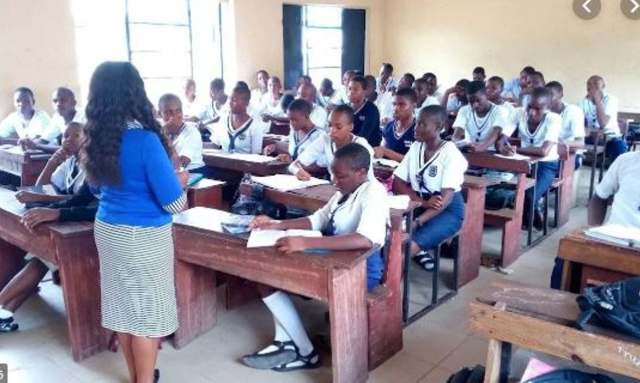 …30% of our members went bankrupt during last closure

School owners under the auspices of the National Association of Proprietors of Private Schools, NAPPS, have called on the government to keep schools open, saying the consequences of shutting them down are more grievous than the effects of the Coronavirus pandemic the government is trying to combat.

This is just as the association said during the closure of schools last year, no fewer than 30 per cent of its members went bankrupt with some putting up their schools for sale.

Speaking during a Zoom meeting with stakeholders and journalists on Thursday, the National President of NAPPS, Otunba Yomi Otubela, noted that the palliatives promised by the government last year under the Survival Fund barely scratched the surface.