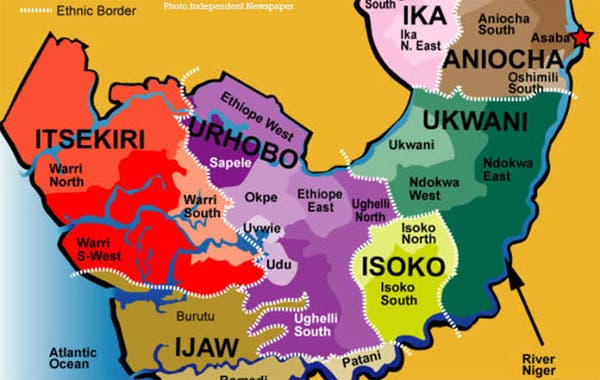 The Isoko Professionals Association, TIPA, has decried “the lack of infrastructure in the two local governments of Isokoland” in Delta State, despite its huge contribution to the Nigerian economy through its rich oil deposits.

In a statement in Lagos by its President, Deacon Martins Ugbegwo, the association noted that the only visible achievement of the Isoko ethnic group for feeding the Nigerian nation with the God-given oil wealth for over 60 years is poverty, which is at the root of the violence in various Isoko communities.

The association, a non-partisan group consisting of professionals in various fields of endeavour from Isoko North and South local governments, insisted that government and oil-producing companies have consistently ignored the Isoko nation.

The group added that Isoko nation had been extremely peaceful and had provided the friendliest working environment for oil and gas exploration and production companies for too a long time.