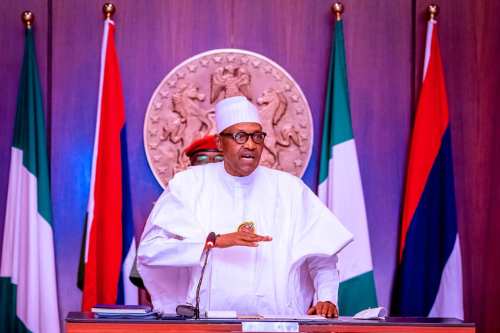 The Presidency has listed the achievements of the military in the on-going fight against insurgency and violent crimes as Nigeria marks the Armed Forces Remembrance Day on Jan. 15.

The News Agency of Nigeria (NAN) reports that Jan. 15 every year is commemorated as Armed Forces Remembrance Day to mark the end of the country’s 30-month civil war which ended on Jan. 15, 1970.

Special Adviser to the President on Media and Publicity, Mr Femi Adesina, listed the achievements in a special write up tagged: “Security Checklist: as Nigeria marks Armed Forces Remembrance Day’’, which was made available to newsmen in Abuja on Thursday

According to Adesina, as the milestone is marked this year, it also provides opportunity to chronicle current landmark achievements by the military in tackling security challenges across the country.

Adesina listed the achievements as: