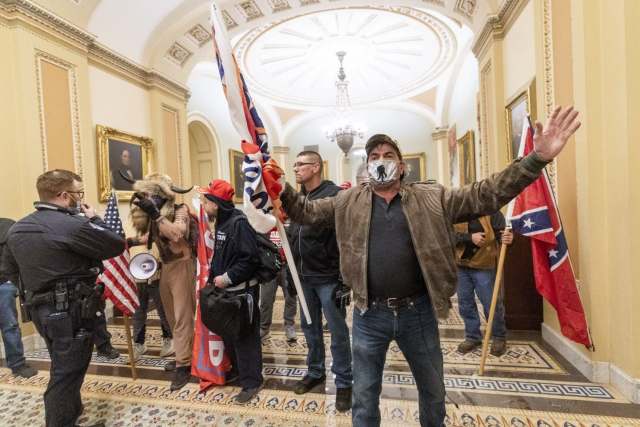 Supporters of outgoing US President Donald Trump who stormed the US Capitol last week intended to “capture and assassinate” lawmakers, according to court documents.

Prosecutors made the assessment in a filing requesting that a judge detain Jacob Chansley, one of the mob leaders, who was photographed with a horned bearskin headdress, red, white and blue face paint and a bare torso.

He allegedly left a note on Vice President Mike Pence’s dais, warning that “it’s only a matter of time, justice is coming.”

Pence had earned Trump’s wrath for rebuffing the president’s demand to declare him the winner of the election during Congress’ session to certify President-elect Joe Biden’s victory.

“Strong evidence, including Chansley’s own words and actions at the Capitol, supports that the intent of the Capitol rioters was to…

We are totally confronting water challenge in Enugu, says SPA