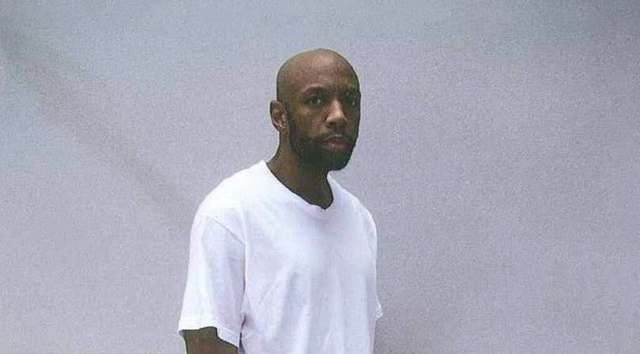 US authorities carried out the 13th and final federal execution of Donald Trump’s presidency Saturday, media reports said, less than a week before the White House is taken over by Democrat Joe Biden, who opposes the death penalty.

Dustin Higgs, a 48-year-old Black man, was executed by lethal injection at the federal penitentiary in Terre-Haute in Indiana hours after the US Supreme Court rejected a stay of execution, the New York Times reported.

Higgs was pronounced dead at 1:23 am local time, the Times said, citing a statement from the Federal Bureau of Prisons.

In January 1996, Higgs invited three young women to his apartment near the capital Washington, along with two of his friends. When one of the young women rebuffed his advances, he offered to drive them home but instead stopped in an isolated federal nature reserve outside the city.

According to the Department of Justice, he then ordered one of his friends to shoot the three women. In 2000, he was sentenced…

A banking boost for the creative industry –