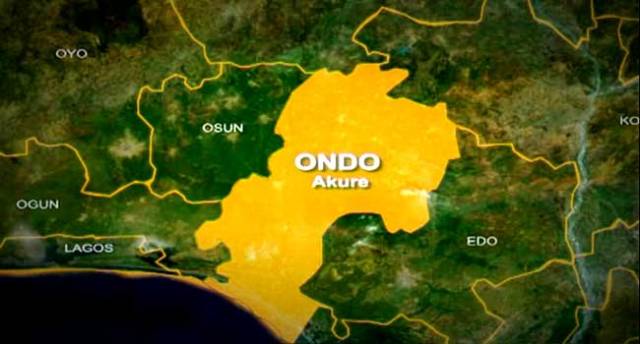 Two cemetery security guards in Ondo State have been arrested for allegedly being in possession of heads of the dead bodies buried in a religious body’s cemetery in Ondo town.

Vanguard gathered that the incident occurred at the Surulere area of Ondo town on Sunday.

The cemetery according to finding belongs to a religious body in the town.

The timely intervention of the state security outfit codenamed Amotekun prevented irate youths from killing them.

Report had it that one of the security guards identified as Alhaji was caught with a bag containing heads of dead bodies by some people in the area.

A source said, ” Very early today (Sunday) somebody went to defecate in a bush beside the cemetery and he saw Alhaji with a sledgehammer and he…