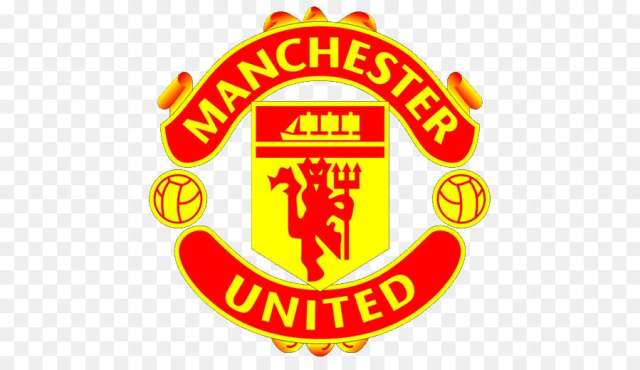 Manchester United held on to the top spot in the ongoing 2020/2021 English Premier League (EPL) after a 0-0 draw at champions Liverpool on Sunday.

Alisson made two good saves for Liverpool, while Thiago and Roberto Firmino went close for the hosts as Manchester United remained top, two points clear of Leicester and three ahead of Liverpool.

Victory for Liverpool would have taken them back to the top.

With Joel Matip not fit to return, Juergen Klopp played midfielder Jordan Henderson in the centre of defence and he and Fabinho kept Marcus Rashford largely at bay.

Firmino had a couple of half-chances as Liverpool were the better side in the opening 45 minutes. The second half was more open and Alisson saved well from Bruno…