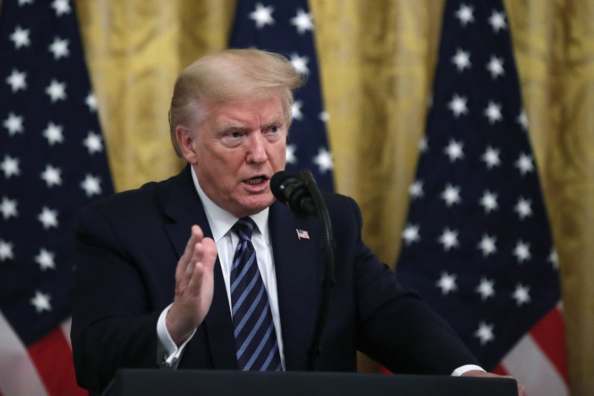 The United States has said it will take action against anti-democratic forces and human rights abusers in Uganda following Thursday’s general elections in the country.

The U.S. position came in a statement by the Department of State through its spokesperson, Ms Morgan Ortagus, on Saturday.

Ortagus said the government was “deeply troubled” by credible reports of “security force violence” and election irregularities before and during the polls.

She called for independent investigations into the allegations and urged the Ugandan government to hold accountable security agents responsible for violence and abuses.

“The Ugandan people turned out to vote in multi-party national elections on Jan. 14 despite an environment of intimidation and fear.

“We are deeply troubled by the many credible reports of security force violence during the pre-election period and election irregularities during the polls.