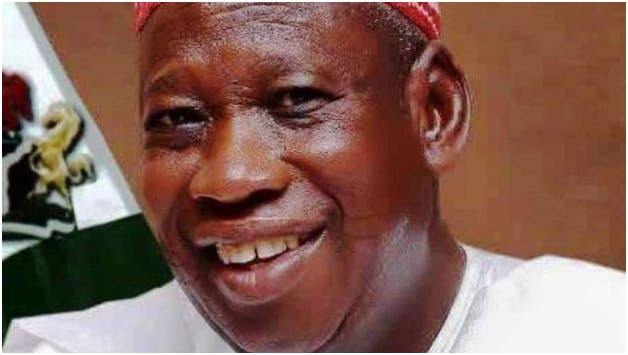 Kano State Commissioner for Local Government, Murtala Sule-Garo, has said the state government under Governor Umar Ganduje has initiated rural road projects to open up and fast-track sustainable development of the state.

The Commissioner said the road projects were spread across 36 local government areas of the state, noting that some have been completed while others were at various stages of completion.

Sule-Garo disclosed this during an interview with newsmen in Kano on Tuesday.

The Commissioner listed some of the completed road projects to include Yarganda in Tsanyawa council; Garo to Gadinya in Kabo; Kasuwar Kuka, Kunchi, while works are ongoing in Sumaila and Ajingi councils, among others.

According to him, “the government of Kano had embarked on the construction of hundreds of kilometres of access roads in 36 of the 44 councils in the state.

“Some of the completed…

Lalong laments state of institutions, corporate interests set up by Sardauna for the North