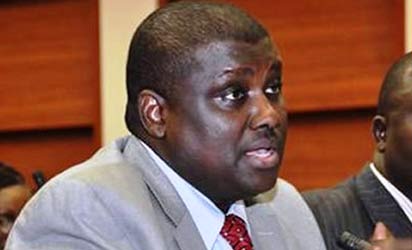 Maina, in a motion on notice dated and filed on Dec. 24, 2020 with charge number: FHC/ABJ/CR/258/19 brought by his lawyer, Anayo Adibe, said the application became necessary over his worsening health condition.

Recall  that Maina (1st defendant) was arraigned before Justice Abang, on Oct. 25, 2019, by the Economic and Financial Crimes Commission (EFCC) alongside his firm, Common Input Property and Investment Ltd (2nd defendant).

He pleaded not guilty to the 12-count charge bordering on money laundering to the tune of N2 billion.

In the motion, the ex-pension boss told the court that he had reasonable and responsible sureties who were willing to act as surety or sureties if granted bail.