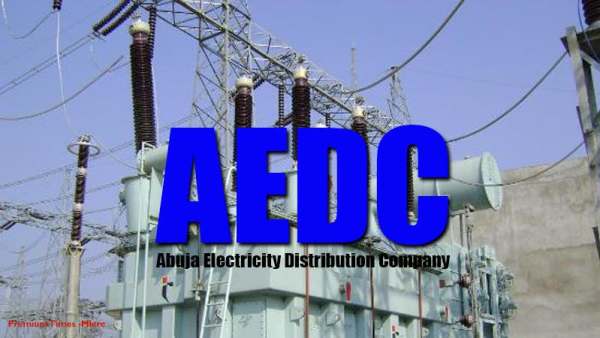 Okolo, who instituted the suit against the defendant along with his landlord, Abimaje Ebute as co-claimant, is also demanding N10 million as general damages for the alleged illegal and unlawful actions of the defendant.

The claimants are also praying for N5 million as damages for inconveniences and losses incurred by them.

In addition, they are seeking the payment of N500,000 as the cost of prosecuting the suit.

When the matter which was slated for hearing before Justice Module Osho-Adebiyi came up, Okolo was called to give his evidence in chief.

He urged the court to adopt his written statement on oath and tendered some documents which were duly marked as exhibit by the court.