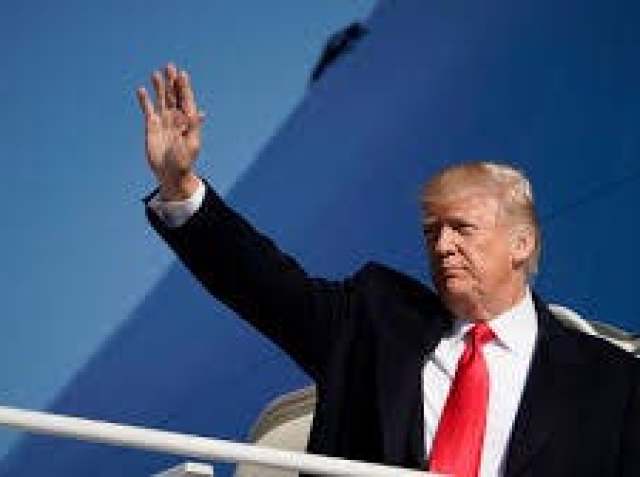 The outgoing President Donald Trump has signed an executive order suspending the deportation of Venezuelans from US territory for a period of 18 months, citing the ongoing crisis in their own country.

“I have determined that it is in the foreign policy interest of the United States to defer the removal of any national of Venezuela, or alien without nationality who last habitually resided in Venezuela,” for 18 months, the executive ordered signed by Trump said.

The move had been pushed by the president’s Republican allies in Florida, where many Venezuelans have settled after fleeing the economic collapse and political turmoil in their native country, ruled for more than two decades by a socialist regime.

The Miami Herald said the order could aid up to 200,000 Venezuelans who live under threat of detention and deportation.

All rights reserved. This material and any other digital content on this platform may not be reproduced,…

Zulum storms camp at midnight for headcount over fake IDPs