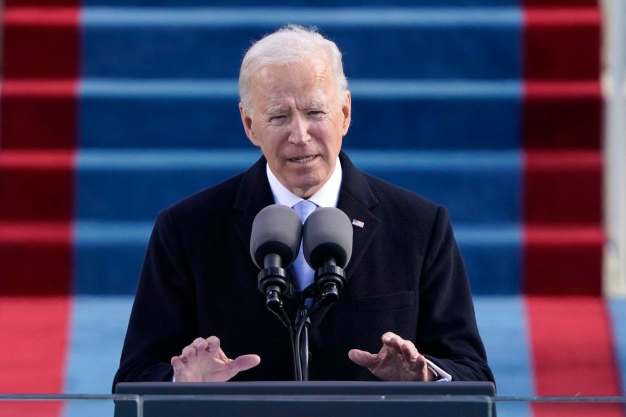 United States (US) president, Joe Biden, on Wednesday signed an executive order to repeal the travel ban on citizens from Nigeria, Eritrea, Yemen, Sudan and others.

The travel ban was initiated by his predecessor, Donald Trump, when he first entered office. Also repealed was a 2017 travel ban on people from several predominantly Muslim countries.

Out of the 17 executive orders, memorandums and proclamations revealed on Wednesday, six dealt with immigration — mostly an attempt to undo some controversial Trump-era policies.

The move to repeal the ban according to DW has been hailed by several civil rights organization, including the American Civil Liberties Union, which called the policy a “cruel Muslim ban that targeted Africans.”

Biden has also ordered that the construction of a border wall near Mexico be halted, a move that was welcomed by the neighbouring country. The wall was one of Trump’s pet projects…