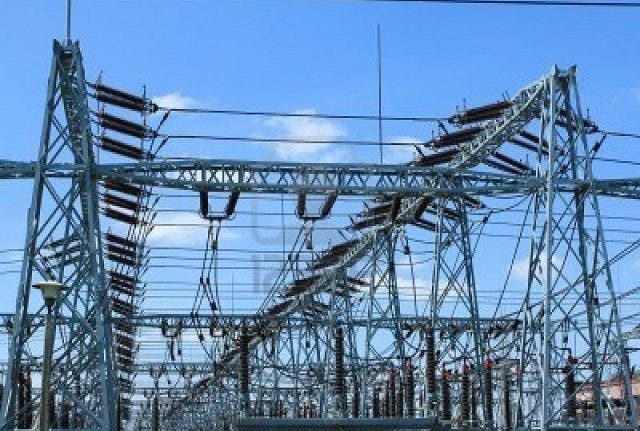 …Calls for more government attention in the oil rich city

A group, Warri Beyond Borders  has called on the federal government to urgently address the power problem  in the oil rich city of  Warri south, Uvwie local government areas  and environs by  establishing a thermal electricity station  to use the  gas  from  the Ughelli/Okpare axis to generate electricity for Warri.

Disclosing this in statement the group also called for internal roads in the areas to be tarred with drains, adding that  oil multinational, Chevron Nigeria limited should relocate its operational headquarters  back to Warri

“We equally demand that the Federal Government must establish a thermal electricity station to put into use the abundant gas around Ughelli/ Okpare to generate electricity for the Warri axis of the country.”, it said.