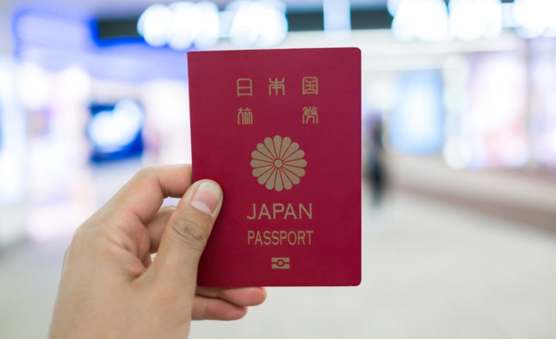 A Japanese court upheld a ban on dual citizenship on Thursday, rejecting a suit that challenged the measure’s constitutionality and sought damages for those affected.

Japan is one of around 50 countries internationally, including China and South Korea, that only permits its citizens to hold one nationality.

Under current rules, Japanese people who acquire another passport are asked to relinquish their Japanese citizenship, but in 2018 eight plaintiffs started legal proceedings, arguing the rule was unconstitutional.

One of them, Hitoshi Nogawa, has told reporters that being forced to give up his nationality was a “painful experience.”

“I obtained Swiss nationality because my job requires it, but I’m emotionally attached to Japan and this is the foundation of my identity,” the Asahi Shimbun newspaper quoted him as saying.

The plaintiffs are six people who have already obtained Swiss or Liechtenstein citizenship, and two who want to obtain foreign citizenship without…