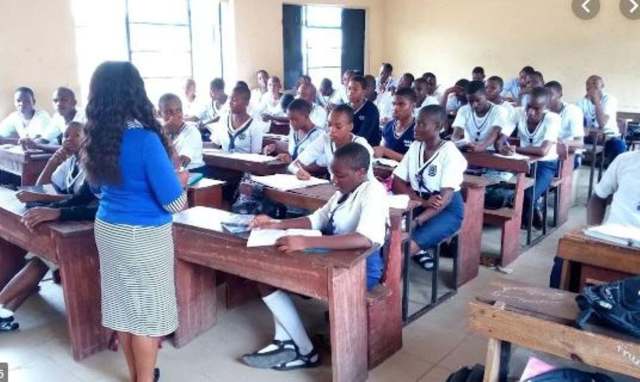 FINALLY, the Federal Government last week gave the go ahead that schools at all levels could reopen from January 18 after days of pressure and suspense as to the appropriateness or otherwise of doing so. To say the government was under intense pressure from those opposed to the reopening and those in support, would be an understatement.

Those who canvassed reopening

Chief among those that called for the reopening of schools were the United Nations Children Emergency Fund, UNICEF and the National Association of Nigerian Students, NANS. UNICEF, in a statement, Tuesday, said schools were not the drivers of the spread of COVID-19 and that closing down schools for another year would have far reaching negative effects on the society that would go beyond this generation.

NANS, through the National President, Sunday Asefon and the Southwest Zonal Coordinator, Kappo Olawale Samuel, said students were tired of staying at home. “Students are becoming restive and we…