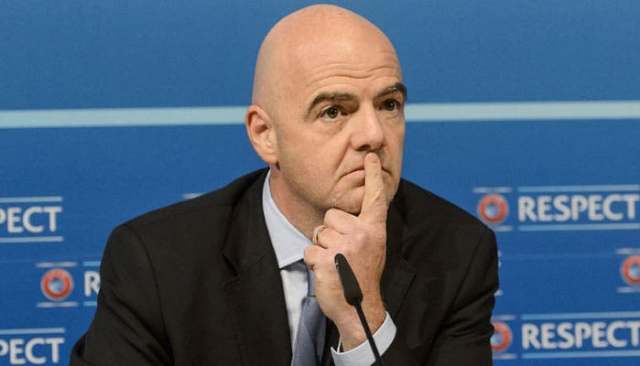 FIFA has gone on the offensive amid ongoing speculation about a European Super League, insisting any breakaway by leading clubs “would not be recognized by either FIFA or the respective confederation” while players would risk being banned from the World Cup and other major tournaments if involved.

The threat came in a statement signed by FIFA president Gianni Infantino along with the heads of European body UEFA and the other five continental confederations, a joint response to what it called “recent media speculation” about a breakaway by some of the world’s richest clubs.

“Any club or player involved in such a competition would as a consequence not be allowed to participate in any competition organised by FIFA or their respective confederation,” said Thursday’s statement.

In October, outgoing Barcelona president Josep Maria Bartomeu dropped a bombshell in a statement announcing his resignation, as he also claimed the club had…