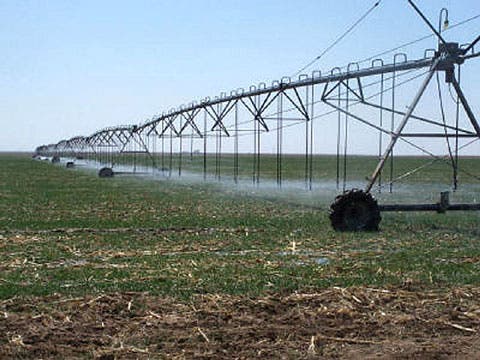 Kano State government has distributed 5,000 water pumps to farmers to boost irrigation farming and achieve food security in the state.

Alhaji Murtala Sule-Garo, Commissioner for Local Government, told newsmen  Wednesday in Kano that the water pumps were distributed to beneficiaries during the preceding dry season activities.

He said the state in collaboration with the Federal Government had also distributed fertiliser, seeds, chemicals and other inputs to the farmers, to encourage crop production for self-sufficiency.

Sule-Garo said this was to encourage agricultural activities, provide livelihoods and enhance wealth creation in the society.

Besides the Kano farmers, he said the state government had spent more than N2 billion on…