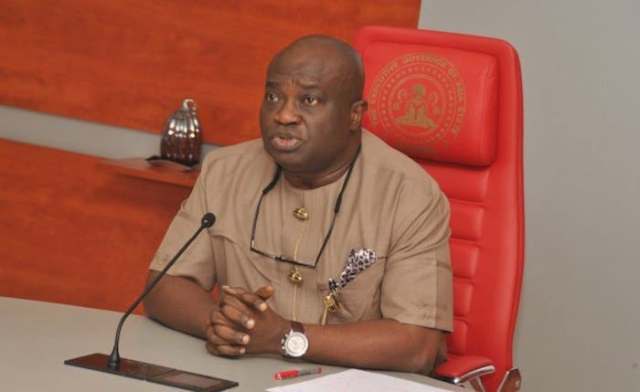 Recall that VANGUARD had earlier reported that the Governor of Abia State, Dr Okezie Ikpeazu, approved the immediate dissolution of the State Executive Council, expressing his deep appreciation to the cabinet members for their services to the people of Abia state and wishes them well for the future.

But in a special announcement made available to Vanguard, The state government announced the exemption of the Attorney-General and Commissioner for Justice, Barr Uche Ihediwa and two other commissioners.

The state government stated, “Further to the earlier announced dissolution of the state executive council, the…