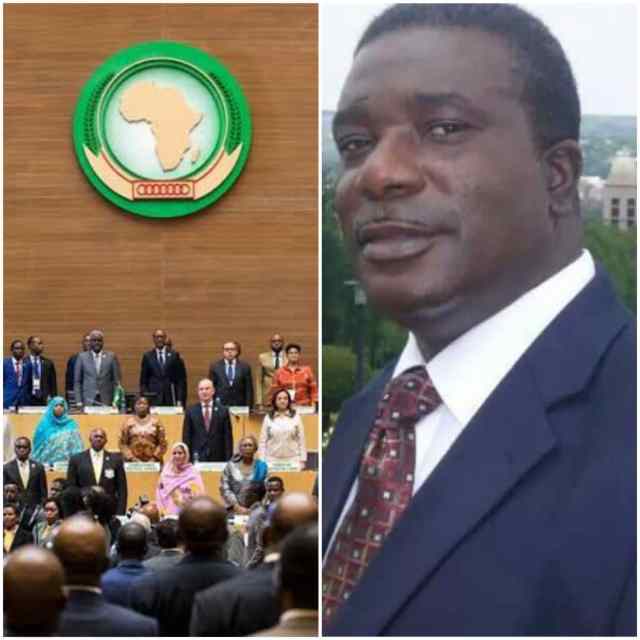 The sheduled African Union Commission elections slated to hold on February 7 in the Ethiopian capital Addis Ababa is facing an unprecedented level of public outcry due to the fact that for the first time in its history the incumbent Chairman, Faki Moussa Mahamat of Chad, is running unopposed for a second four-year term.

Many observers have raised serious concerns about the manner in which the current chair has managed to mobilize stiff opposition from potential candidates.

President of the Coalition of Supporters Unions of Africa, Sarfo Abebrese’s organization, which partners with the African Union to use sports to build unity across the continent for peace and development, has waded into African Union Commission (AUC) politics ever since the sacking of Arikana in 2019 and has thrown its support behind her and AUC Deputy Chairman, Thomas Kwesi Quartey, in order to unseat Mahamat.