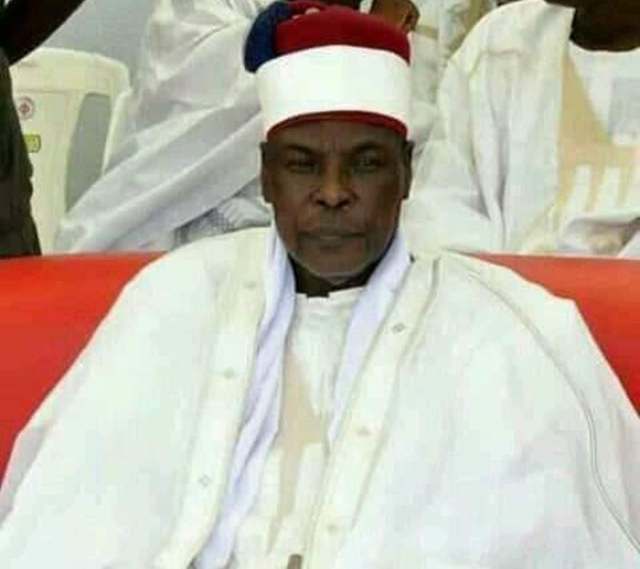 The source revealed that the Monarch who is second in position after Shehu of Borno died in the early hours of Saturday morning after suffering from an undisclosed ailment.

In October last year, there were speculations that the Monarch had passed away while receiving medical treatment at Abuja Hospital.

Sources revealed that the Shehu’s remains would be buried today in Maiduguri according to Islamic Rites, even as the Governor, Professor Babagana Umara Zulum and His Deputy, Umar Usman Kadafur as well as other dignitaries were in Biu Local Government Area of Southern Borno for the Coronation of the new Emir, HRH Umar Mustapha Aliyu following the demise of his father late last year.

Alhaji Abba Tor Shehu Masta II, was appointed by the Former Governor Ali Modu Sheriff towards to end of his second tenure in…