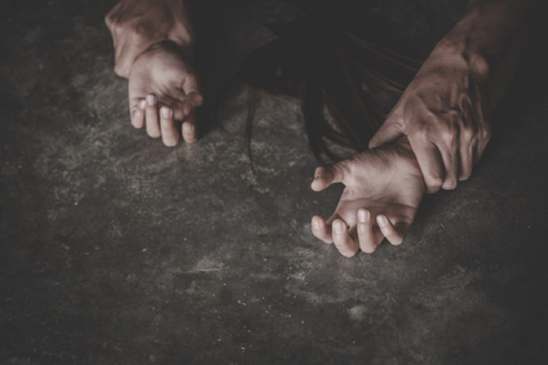 For women in Lubumbashi, Democratic Republic of Congo’s second city, a curfew may help fight the coronavirus, but for many, it comes with a dread of burglary and rape.

Residents in DRC’s economic capital have reported a string of housebreaking and sexual assaults, some by armed men in uniform, since the authorities imposed a nightly confinement on December 18.

Seven women, including two sisters, told AFP last week that they had suffered a break-in and been raped during the 9pm-5am lockdown.

“It was 11:05 pm when I heard knocking at the door,” says Dominique, using an assumed name and still in shock as she described what happened on the night of January 10.

Men smashed a window and forced the padlock on her home in Kalubwe, on the outskirts of Lubumbashi, she said.

The gang wore police uniforms, according to the 26-year-old mother and teacher, although neighbours who also came under attack corrected her, saying the men were in fact clad in military gear.