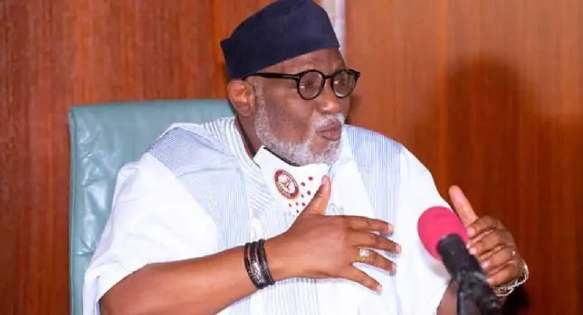 Tofowomo who is a Peoples Democratic Party Senator said the decision was to separate genuine businessmen from criminals in the forest.

The Senator in a statement by his Special Assistant, Media & Publicity, Akinrinlola Olumide, however, advised the governor to take a step further by making it a law.

“I join my voice with all the positive and good people of Ondo State and also congratulate Gov. Rotimi Akeredolu for taking a very good decision against the criminal activities of some Fulani herdsmen that are holding us to ransom in Ondo State.”